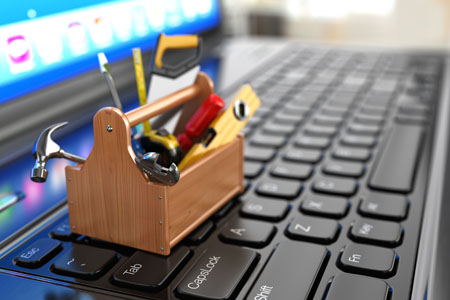 Simplify, secure, and automate the administration of Microsoft 365 tenants